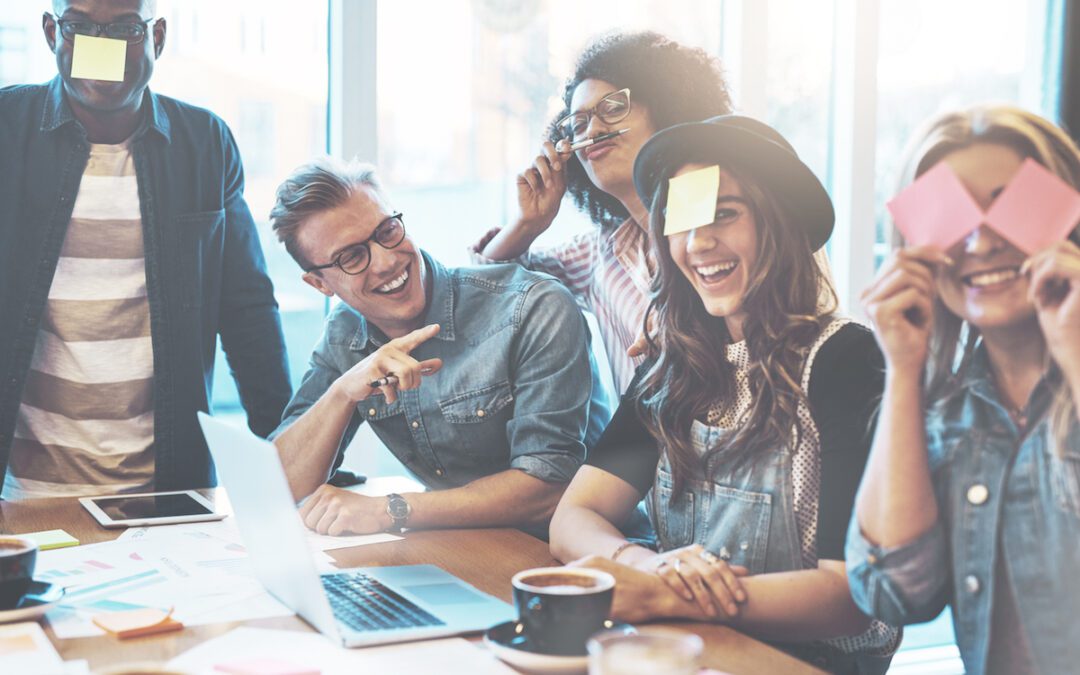 Did you know laughing (even if you fake it) is scientifically proven to improve your health?

Laughter was first studied for its healing effects in 1964 when Dr. William Fry, a professor of Psychology at Stanford University, acquired the funding. He became the first Gelotologist (A laughter expert). I had no idea this was a field of study!

An incredible story of the healing power of laughter is the story of Mr. Norman Cousins. In the 1970s, Mr. Cousins was a political analyst who was diagnosed with an incurable spinal disease and he experienced pain 24 hours a day. One day he woke up and realized he had slept for about 2 hours that night without pain. He began to wonder why and the only difference was that he watched a funny show the day before and laughed a lot. He decided to do it again, but for a longer time, and to his surprise he had no pain during 4 hours of sleep! So, he began increasing his laughter time by watching comedy shows and funny films and realized that 10 minutes of laughing out loud was equal to 2 hours of pain-free sleep. Mr. Cousins continued laughing more and more until he completely healed himself from the incurable disease! He wrote an article about his miraculous laughter healing and it was published in the New England Journal of Medicine: Cousins N., Anatomy of an Illness as Perceived by the Patient. N Engl J Med. 1976;295(26):1458–63. He published his book in 1979, Anatomy of An Illness. It was later made into a movie.

Laughter has been studied and found to have many health benefits:

Laughter clubs were started by Psychologist Steve Wilson and you can become a certified laughter leader with the World Laughter Tour ?. There are more than 16,000 laughter clubs in 72 countries.  These clubs can be found in corporations, schools, police organizations, prisons, blind, deaf, and mute groups, cancer treatment centers ( Dr. Patch Adams’ therapeutic laughter clowns), and neighborhood groups.

At the University of Maryland, scientists found that laughter is good for the heart because it dilates the lining of blood vessels which improves blood flow.

My tip for achieving daily laughter:

A wonderful woman named Anna from Peru told me to wake up in the morning and stand in front of the mirror with a glass of water and laugh at myself. It works! It not only makes me laugh ( I look pretty funny with my bed head hair), but I drink my water right away. Try It! I placed a little sign that says smile on my bathroom counter. I always need gentle reminders.  It’s pretty hard to take yourself seriously after you laugh at yourself before you’ve had your cup of coffee/tea.

With love, health, and laughter!

This blog has been written with love. If it has been of value to you, please share it with all your friends. I am grateful for new subscribers. ❤️ ?

*If you have any tips to increase laughter (movies, comedians…) please comment below.*